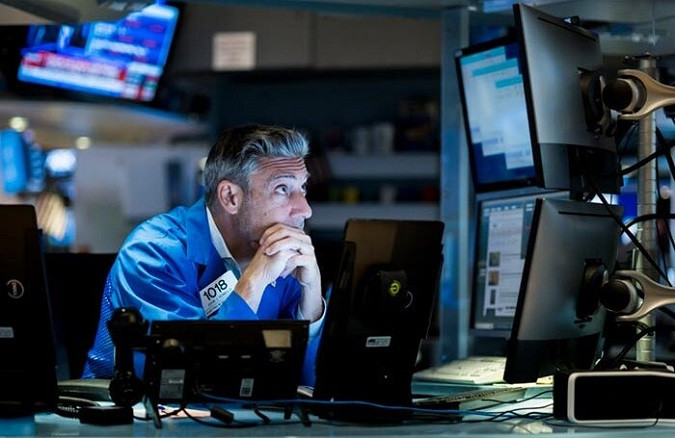 Oil incurred a deep weekly loss after collapsing to a six-month low on concerns that global demand is weakening.

West Texas Intermediate fell below $88 a barrel in early Asian trading, with the US benchmark down by more than 9% this week. According to the official data, US gasoline consumption has dropped, while crude inventories have increased. The decline came after Saudi Arabia had boosted its prices and OPEC+ had warned of scant spare capacity.

Brent's prompt spread, a gap between the nearest two contracts, was $1.62 a barrel in backwardation, down by more than $6 from a week ago.

After a surge in the first five months of the year, crude's rally reversed. Meanwhile, losses have deepened this month after a fall in June and July. A sell-off that wiped off gains triggered by the Russia-Ukraine conflict will ease inflationary pressure that urged central banks, including the Federal Reserve, to hike rates.

"The market is still struggling on the back of a deteriorating demand picture in the US, with pressure on its refining capacity easing," Stephen Innes, managing partner at SPI Asset Management, said. 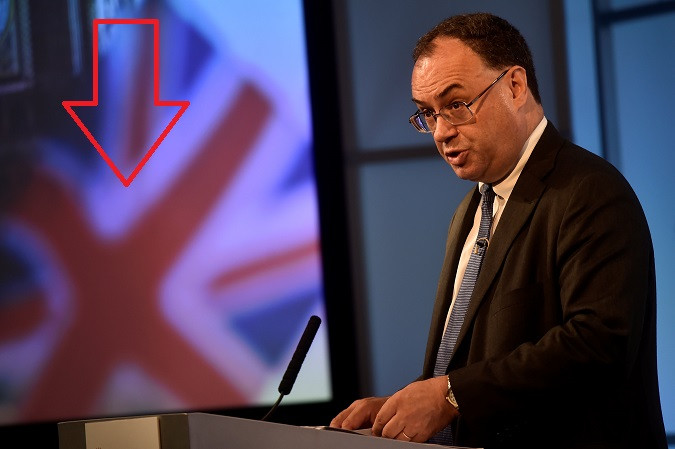 A shift to aggressive monetary policy has stirred up concerns among investors about slower growth, which is a threat to energy use. The Bank of England has warned a recession in the United Kingdom could last for over a year. The US Federal Reserve says it will continue its aggressive monetary stance to fight record inflation.

China also shows signs of a slowdown, which is wrecking prospects for the largest crude importer. The latest data shows that China's factory activity has declined.

Crude prices have fallen this week partially due to the fact that Libya will resume production after a period of turmoil. This move could help restore an estimated 1 million barrels per day of the country's oil output and ease tightness in the market.

On Wednesday, OPEC+ agreed on a modest rise in crude production in September and warned of scant spare capacity. Saudi Arabia raised oil prices for buyers in Asia to record levels.