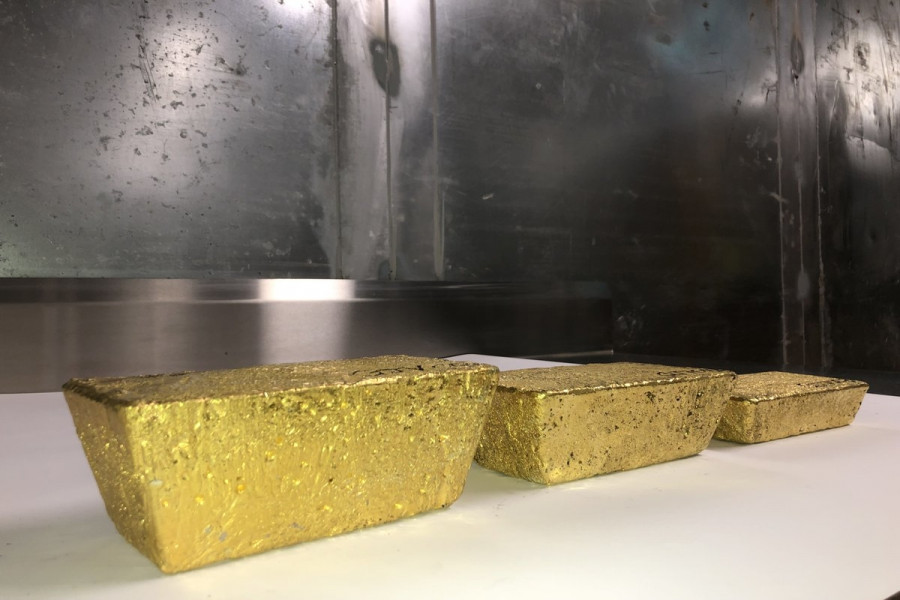 This has not happened since the beginning of February. Gold is trading dangerously close to the key mark of $1,800. And, judging by the growing demand for the dollar, bullion will maintain a downward trend in the near future.

On Friday, the yellow asset continued the steep descent that started a day earlier. June futures fell by almost 1%, or $16.40, and closed the session at the lowest level since February 4 at $1,808.20. 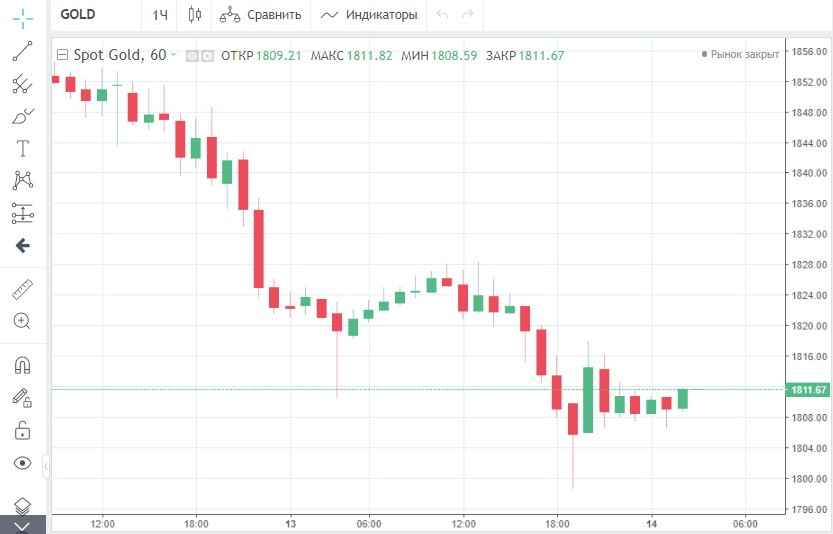 At the end of the week, gold also showed a negative trend. Since Monday, the quotes have fallen by 3.9%, which was their worst weekly result in 11 months.

Meanwhile, silver also reported serious losses for the seven-day period. The asset sank by more than 6% within five working days. 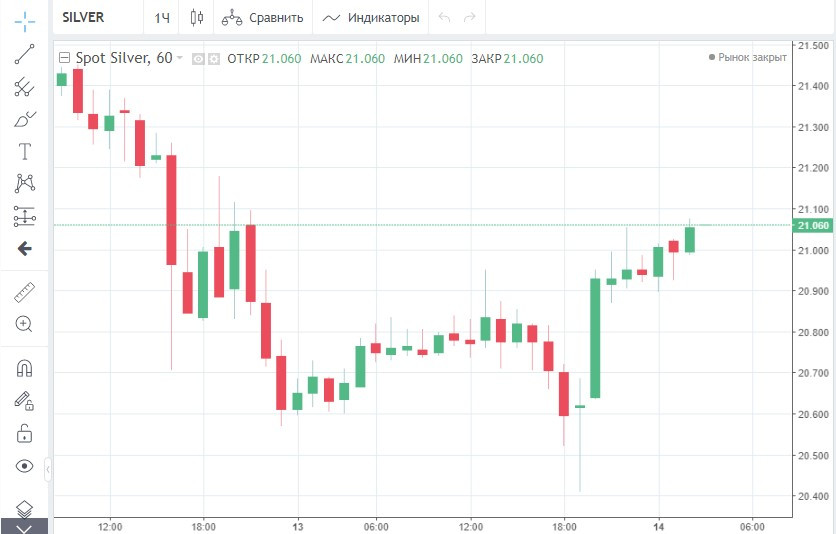 The pressure on the precious metals market was exerted by a strongly strengthened dollar. Following the results of the outgoing week, the US currency index rose by 0.9% against its main competitors.

Despite Friday's decline, the greenback has firmly settled at the 20-year peak. Now the hawkish course of the Federal Reserve provides significant support to it.

To calm the raging inflation, the US central bank has already raised interest rates twice this year. Moreover, the latest increase was the sharpest since 2000.

Last week, the Fed increased the indicator by half a percentage point. The markets expect the same changes at the next two FOMC meetings: in June and July.

However, there is an opinion that the central bank may raise rates even more sharply if inflation does not stop or slow down significantly in the coming months.

The latest statistics on inflation in America showed that the consumer price index in April exceeded economists' expectations. Last month, the indicator reached 8.3% against the projected 8.1%.

This indicates that the cost of living in the US is still very high and inflation has not yet peaked.

It seems that the Fed will really have to act more aggressively to reduce the rate of price growth. This prospect contributes to the steady rise of the dollar.

In addition, the greenback receives a strong growth momentum from anti-risk sentiment. This week, global stock markets were gripped by panic about the global recession.

Investors are afraid that geopolitical tensions (the military conflict between Russia and Ukraine), as well as the maintenance of quarantine in China, will disrupt supply chains, which will lead to a slowdown in global economic growth.

It would seem that the collapse of stocks against the background of an increased risk of recession should push gold up, but this rule does not work now.

The dollar's appeal as a protective asset outweighs all the advantages of owning gold in a crisis. At this stage, most investors prefer the US dollar and actively sell the precious metal.

Under the pressure of bears, gold prices fell below the 200-day smooth moving average this week, which indicates a strong downward trend for the instrument.

The current movement of quotes near the $1,800 level exposes gold to a serious risk of a larger sell-off. If prices break through this key mark in the coming days, the bullion losses will be even more significant.

The most gloomy forecast for next week is the price of $1,775 per ounce. There is also an optimistic scenario in which an overly oversold gold market can make a reverse rebound to $1,865, and then to $1,900.

The precious metal risks to suffer greatly if the estimates of a more aggressive Fed rate hike. And continued volatility in all markets can support bullion in the short term.