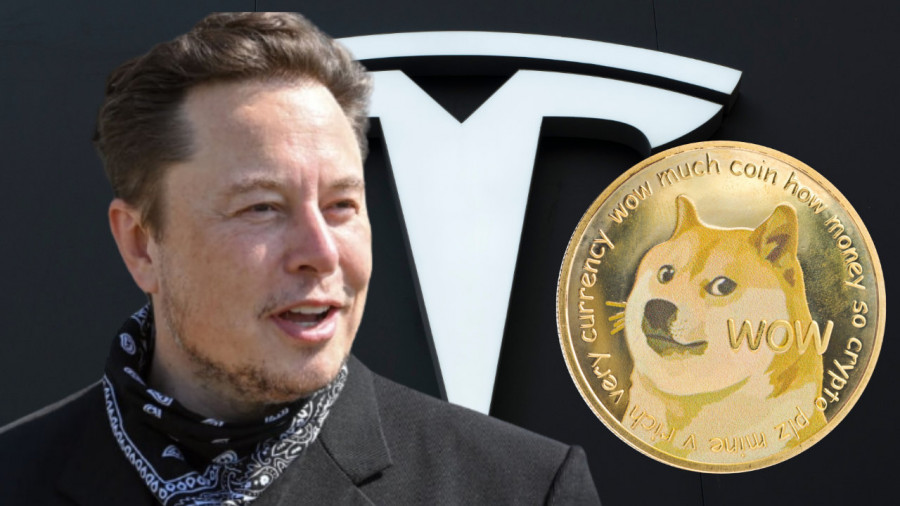 Elon Musk announced that Tesla would accepts cryptocurrency as payment for the company's merchandise. The user can purchase products in the Tesla online store by sending cryptocurrency to wallet of the company.

However, the firm states that it will not issue refunds for purchases made in Dogecoin. Musk made it clear that it was the only cryptocurrency, which Tesla would accept. The company will not accept any other cryptocurrencies, not even Bitcoin. Any digital assets sent to Tesla will not be returned to the purchaser.

Tesla also stated that goods that have been paid for with Dogecoin are non-refundable. All purchases that have been made with the cryptocurrency are officially complete and cannot be returned, exchanged or canceled.

A month ago, Tesla confirmed that it was going to start accepting Dogecoin for merch purchases. The announcement resulted in a 25% price increase for the cryptocurrency at the time. On Friday, just a few hours after the announcement, the asset's price saw an 18.5% gain.

Musk is a fan and supporter of cryptocurrency and constantly compares it to bitcoin. According to him, "even though it was created as a silly joke, Dogecoin is better suited for transactions."

It is a popular cryptocurrency that will never be out of demand or lose its value. Since Dogecoin is vulnerable to inflation, like many cryptocurrencies, this forces people to spend it rather than store it and lose their money when the cryptocurrency falls.

Tesla's merchandise, such as mini electric car models or the Giga Texas belt buckle, can now be purchased with cryptocurrency.

There will also be merchandise for children. For example, products such as Cyberwistle and Cyberquad for Kids have gained a worldwide popularity.

This category of goods sells out very quickly. Musk is confident that goods for Dogecoin will be sold out even faster than for dollars. This will be a real boost to the implementation of cryptocurrencies in the world's big-name companies.